Nothing is more agonizing than patiently waiting for sweet strawberries, only to be rewarded with luscious green leaves. That’s what happened to me when, on a whim, I bought what sounded like a perfect strawberry for Alaska called Sparkle. In spite of promises for “vigorous, productive plants” and that it was “a favorite of northern growers”, it only produced a handful of berries. I guess the plants did vigorously produce leaves and they must consider Washington, northern. What went wrong? 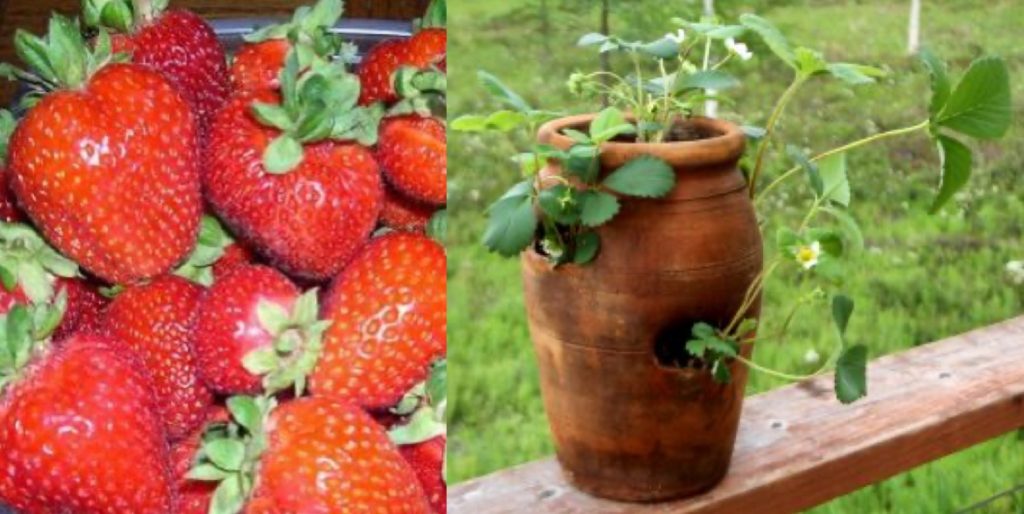 Based on response to day length, strawberries are categorized as: June bearers, everbearers or day neutrals. Sparkle is a June bearer.

June bearers flower and fruit in response to short days (or more precisely, nights that are at least 10 hours long) and do so once per season. But in Interior Alaska, our long days encourage the growth of runners. Our days are only short enough when we also have freezing temperatures and snow.

Everbearers are less dependent on day length for timing the all-important act of flowering and fruiting. They usually do so twice per summer.

Day neutrals, as the name implies, flower and fruit regardless of day length and do so throughout the summer. I like this. Otherwise, we’d need to turn into a jam factory or gorge on berries for a couple of weeks. On second thought, that might not be so bad.

Meriam Karlsson, a horticulture professor at UAF, suggests day neutral varieties Tristar, Tribute, Seascape and Albion (the newest variety) as well as the everbearer, Fern. Another everbearer, Quinalt, has proven productive in Interior Alaska since the 1980s. But its berries are a bit squishy. 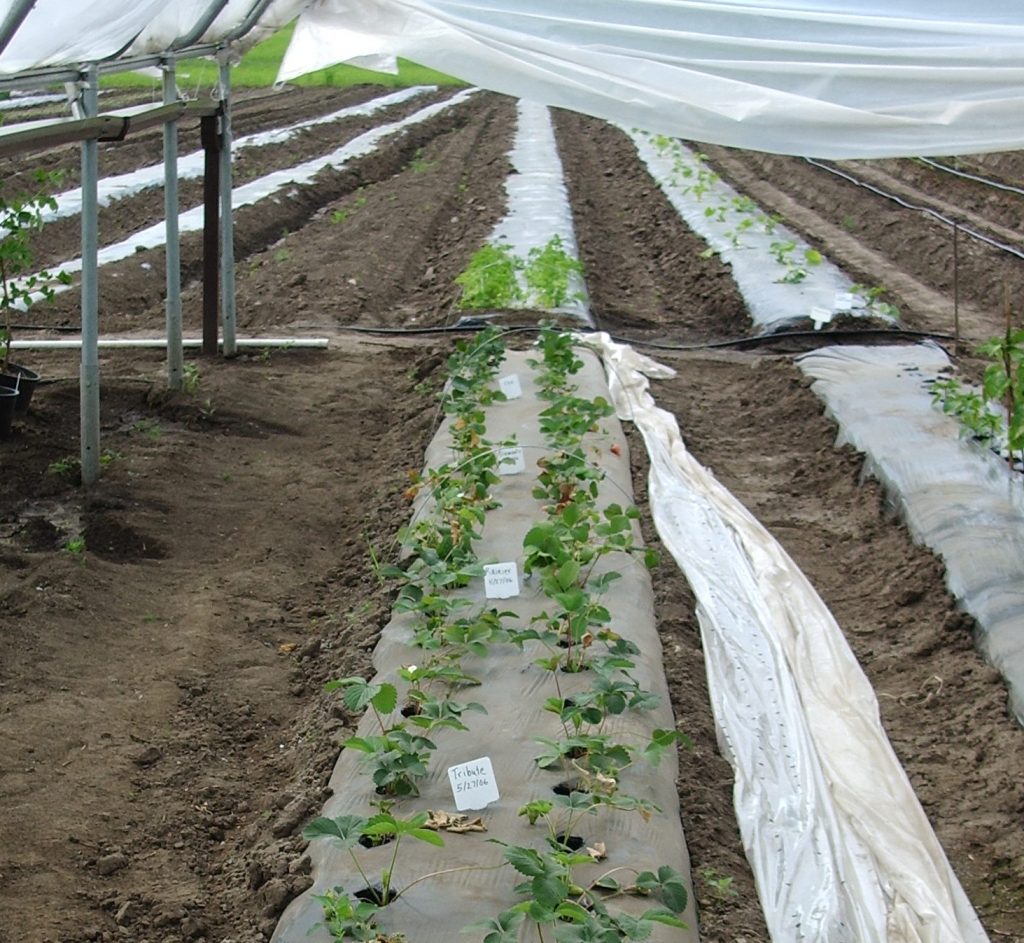 Various strawberry varieties were tested at the UAF Agricultural and Forestry Experiment Station. Plastic soil mulch, row covers (hoops) and high tunnels are being used to extend the season and increase temperatures.

Important to note, seed catalogues do not necessarily use the terms June bearers, everbearers or day neutrals. They may refer to June bearers as summer bearers, early season, late midseason or any other term that depicts a particular season. Or they may not say which type of strawberry it is at all. This guide, organized by type, offers descriptions of various strawberry cultivars.

In addition to choosing the right variety, you also must know how to grow them. Typically, June bearers produce berries in the second year after they are planted and predominantly produce runners in the first year, and so they should be grown in matted rows, as a perennial. This is another reason June bearers can be problematic for Interior Alaska. In addition to their penchant for short days, they also must be cold hardy enough to survive our winters. Curtis Dearborn, a former horticulturist at the Matanuska Experiment Farm, found only 15 percent of 80 June bearing tested in the Matanuska Valley survived the winter.

On the other hand, everbearers and day neutrals will produce a crop the same year you plant them. They devote much less energy to growing runners, which thankfully goes into making berries. By using plastic mulch and hoops, you can bump up production even further.

There are strawberries native to Alaska that of course thrive as perennials – the Mountain Strawberry (Fragaria virginiana) and the Beach Strawberry (Fragaria chiloensis). These species make a nice strawberry patch, and even spread beyond your patch if you’re not careful, but their berries are teensy. Toklat and Alaska Pioneer also will do well as perennials and, because of hybridization, offer a larger berry than the native strawberries while retaining the ability to survive cold winters.

Even though our long days and cold winters limit which strawberry varieties you should attempt to grow in Interior Alaska, luckily, there are still plenty to choose from. For further information on how to grow strawberries, see this helpful guide from Oregon State University.

4 Replies to “Untangling the Mysteries of Growing Strawberries in Alaska”