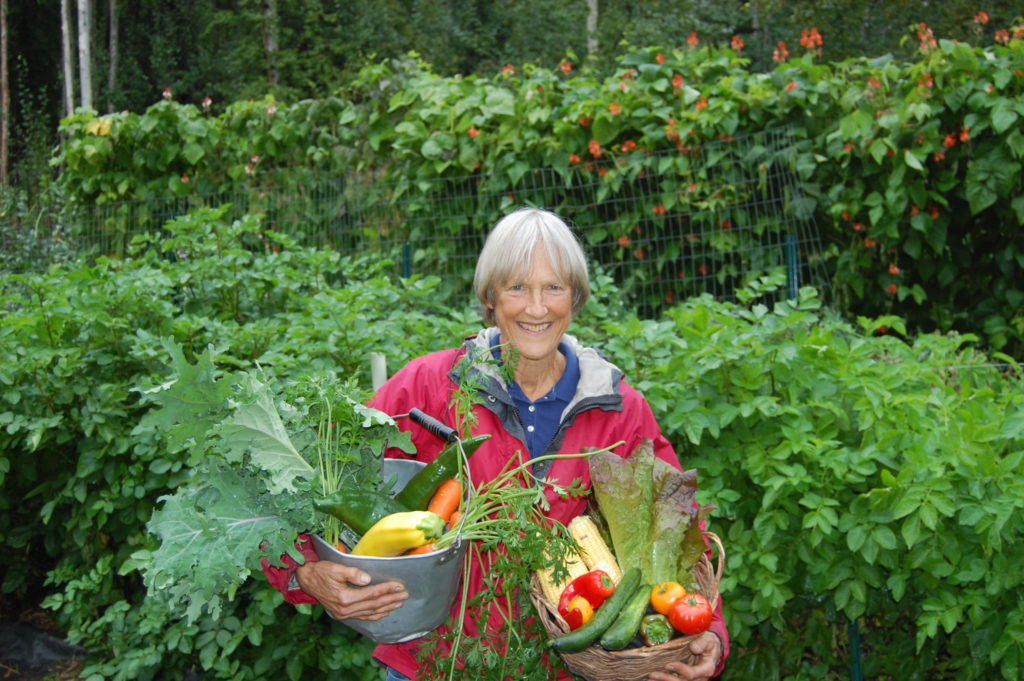 When the Reichardts settled in the hills above Goldstream Valley in 1973, they grew their own food, in part, to save money. And because it was something Terry had always done. Their garden adapted to the needs and demands of a growing family. Less time meant more weeds, but three kids meant a lot of extra helping hands. END_OF_DOCUMENT_TOKEN_TO_BE_REPLACED