In the not-so-distant past, if you gardened, you also saved seeds. You don’t have to now, but you still might want to. Saving seeds is like the black belt for gardeners. If you want to take your garden and your gardening skills to the next level, then start saving seeds. Next, select seeds from the most prolific, aesthetic or tastiest plants and suddenly you’re a plant breeder. 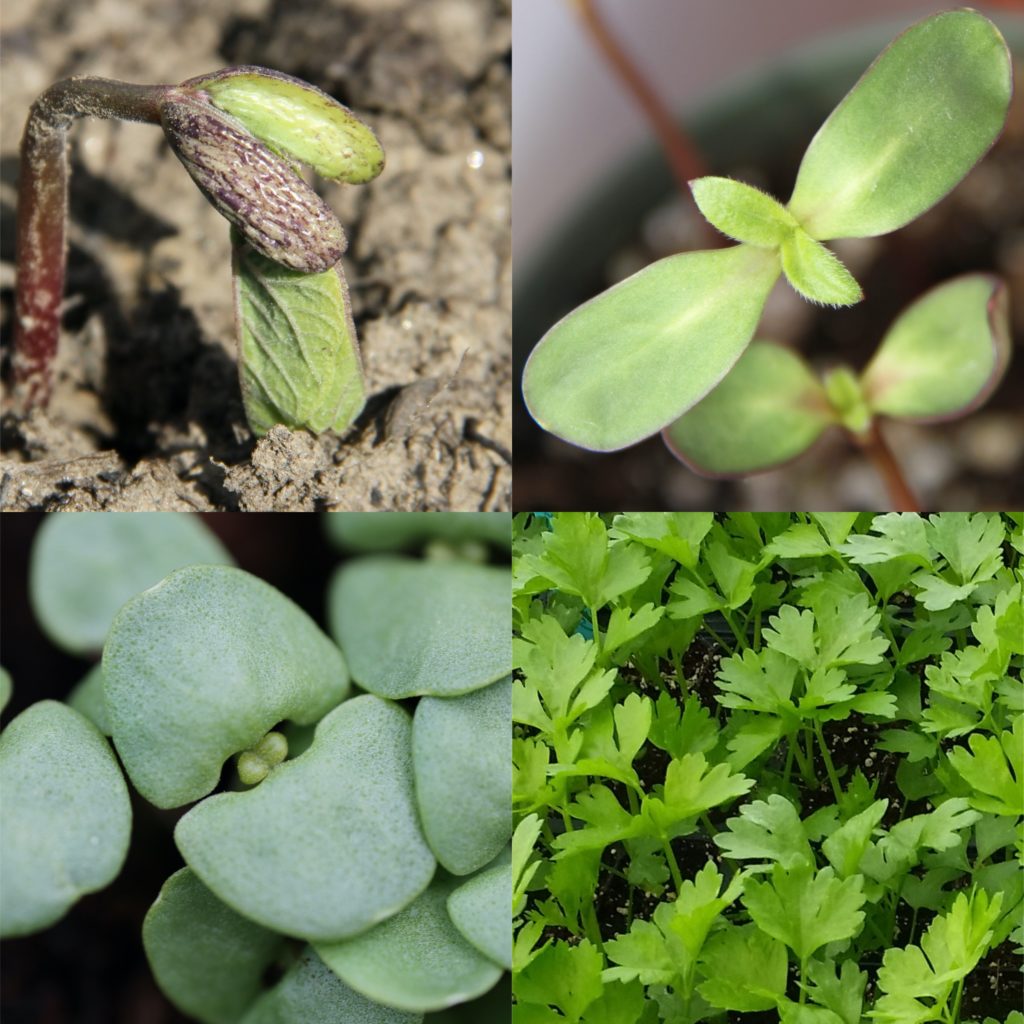 Saving your own seeds can be a fun challenge. It’s also a great way to teach kids how genetics work. Gregor Mendel, considered the father of genetics, made most of his discoveries while breeding peas. When you breed your own vegetables, you become the author of your own garden.

Maybe you’re looking for a particular characteristic in a crop and you haven’t found that in an available seed variety. For example, much of the snap bean breeding has been focused on bush beans. Johnny’s Seeds sells 23 types of bush beans but only seven types of pole beans. Mechanically harvested beans must be grown in a bush form. Since commercial interests drive breeding efforts, new bush bean varieties are developed more often than pole bean varieties. When you engage in plant breeding, you can grow and breed crops that lack commercial value but hold tremendous value to gardeners.

How do you get started? Beginners should start with the easy ones like annuals (plants that complete their growth cycle in one year). Biennials crops complete their growth cycle, and thus produce seed, after two growing seasons. In Alaska, this means that you need to winter biennial crops over in a root cellar, then allow them to grow and produce seed the following year, outdoors. Many root crops – think carrots and beets – are biennials. The root helps the plant store energy to produce seed in the following year.

To maintain the vigor or stability of a variety, you need to grow a certain number of plants and think about isolation distances. This would be more important if you are seriously trying to develop a new variety or to sell your seed commercially. If you’re simply saving the seed for your own use and it is available elsewhere commercially, you can be more laid-back about this because you have a backup plan so to speak.

I’d be remiss if I did not mention there is a downside to saving your own seeds. It requires you grow heirloom or open-pollinated varieties. (Technically, you can save seeds from hybrids as well, but with unpredictable results.) Although I like the idea of growing heirlooms, in reality, I prefer the performance and productivity of hybrids. For example, in 2018 variety trials, we found the two lowest-yielding beet varieties were open-pollinated varieties (Lutz Green Leaf and Early Blood Turnip) while the five highest-yielding varieties were hybrids.

If you decide to save your seeds and breed your own varieties, Basic Seed Saving and Breed Your Own Vegetable Varieties (more in depth) give you step-by-step instructions.

Before you spend too much time breeding your dream variety, explore the many unique, available varieties to see if it already exists. And of course start with selecting varieties that are well suited to your location first.

There is also a seed library in Ester, Alaska. The idea behind the seed library is that you can “check out’ seeds, grow them, then return them the following year. This is a great way to share and develop varieties that thrive in Fairbanks at no cost to you other than your time and energy. Found Root is a seed company based in Haines that specializes in open pollinated seeds suitable for Alaskan growing conditions. Denali Seed Company also specializes in seeds for Alaska.

Nationally, Seed Savers Exchange is an excellent source for many more rare and commercially unavailable seeds as well as for additional resources. To learn more about the importance of preserving and building seed diversity, read this article.